Of these, about 50,000 temporary posts (Adhaka) will be recruited in the third and fourth class posts.

Public Administration Ministry Secretary Foyez Ahmed said that the initiative has been taken to fill the vacant posts.

In the meantime, the secretaries have been asked to implement the instructions issued in different departments of the vacant posts. 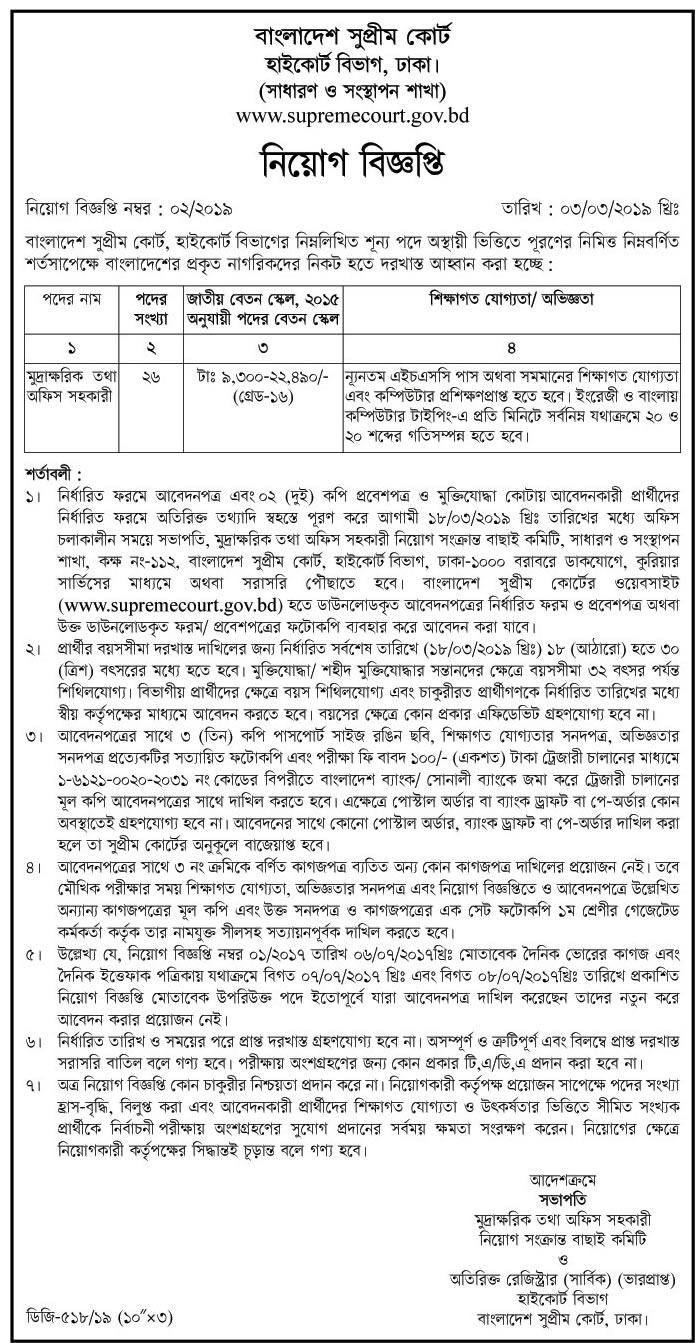 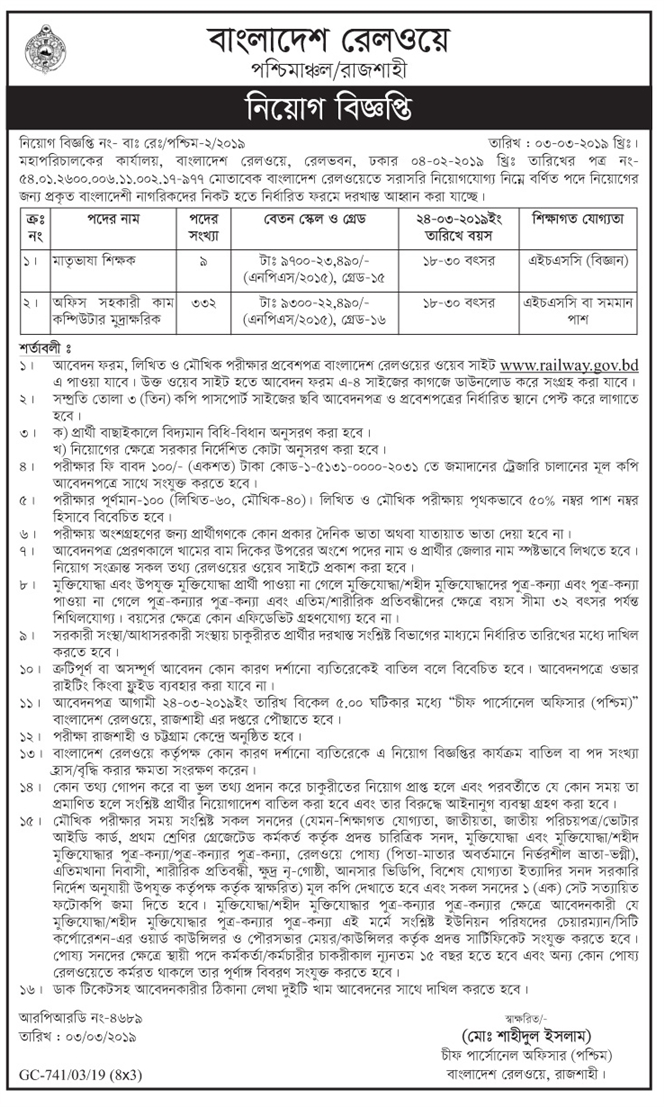 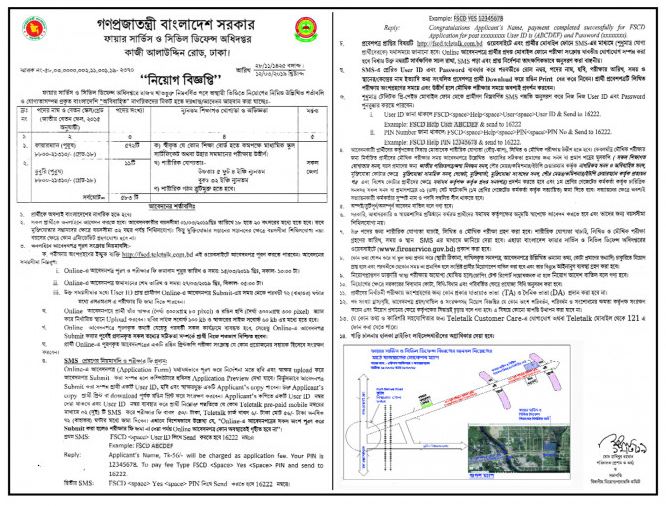 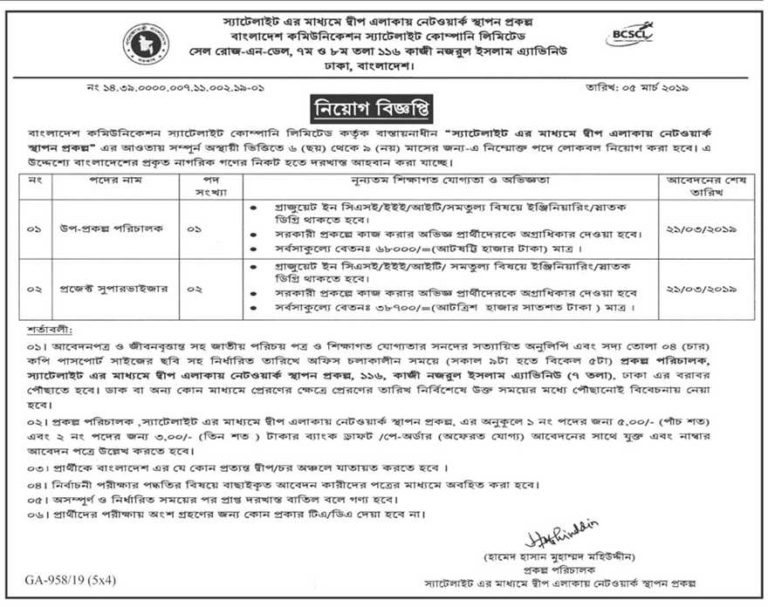 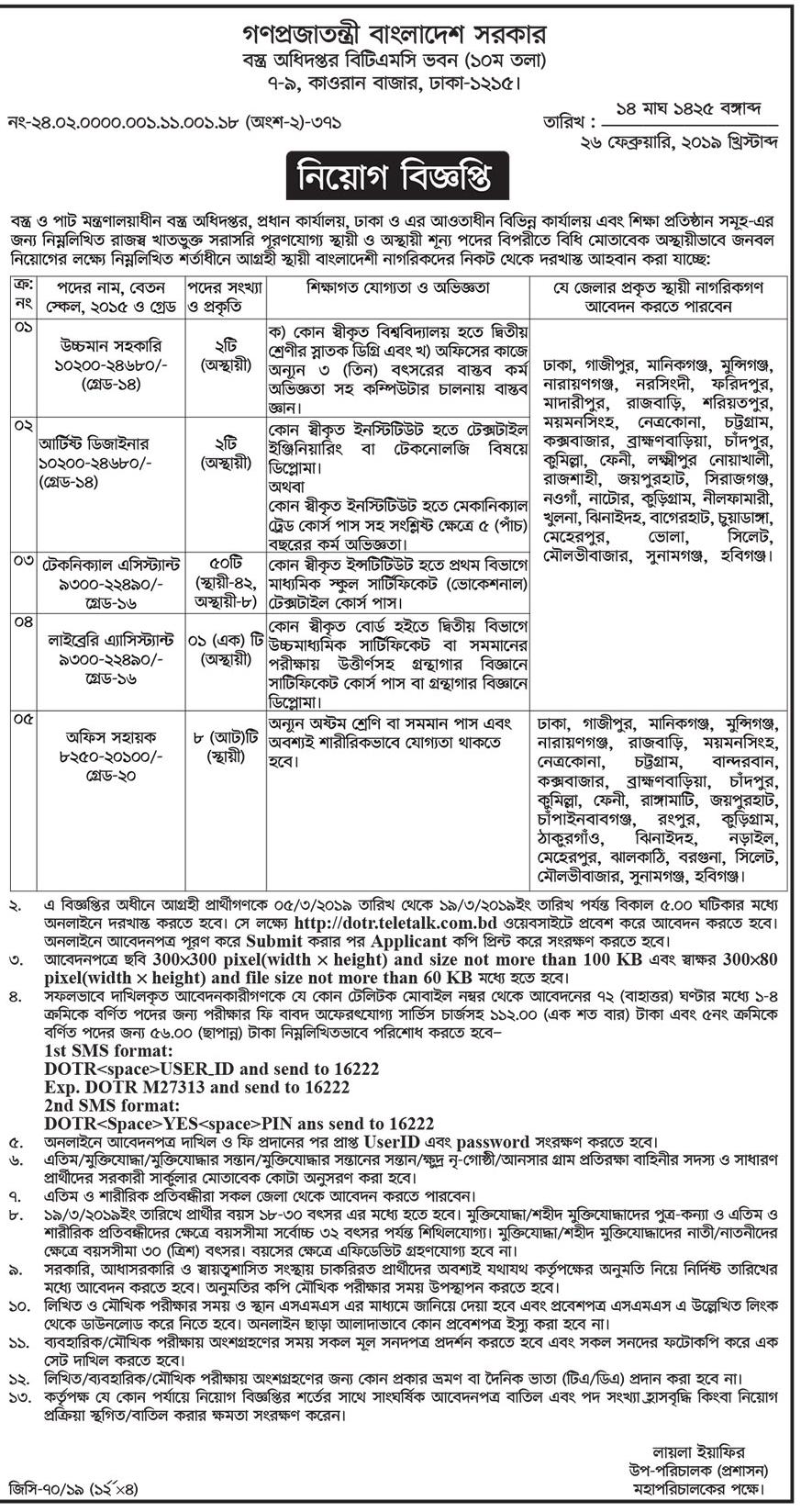 Read more:> 50 thousand teachers are being transferred this month

The recruitment process is being finalized in other posts other than the first class post, which will be appointed on ad hoc basis.

If the list of vacancies of these forces from the Interior Ministry is given, then the scrutiny offices will start work.

Approximately 50 thousand people will be recruited in different posts to expedite the education sector of the country. Of these, 5000 posts of lecturers in 597 government colleges are vacant.

The vacant posts of remote areas in the remote areas will be filled through 41st Special BCS. In addition, the primary teacher will be appointed around 25 thousand.

Already in the process of recruitment process against 10 thousand zero vacancies. The circular will be given soon to appoint the remaining 10,000 teachers.

Again, the primary education department recommended the creation of assistant head teacher in primary school. More than 63 thousand new posts will be created as C.

Read more: May be the 40th BCS Preliminary in the first week of May

Meanwhile, there are about 40 thousand 89 vacancies in the health sector.

The Bangladesh Bank will recruit approximately 10 thousand people in this year’s bank sector. The appointment notice will be published in different posts soon. Apart from this, more than 5,000 people will be taken to different positions in the bank.

There are 60 thousand vacant posts in the Ministry of Food, Ministry of Agriculture and Railways. The government will recruit to fill these posts.

Besides, 50 thousand people will be appointed in different posts, including the National Board of Revenue (NBR), Department of Social Services, Youth Development Department, Bangladesh Bureau of Statistics, and the Directorate of Commerce, Ministry of Commerce, Relief and Rehabilitation Department.